Game theory can bring humans and robots closer together 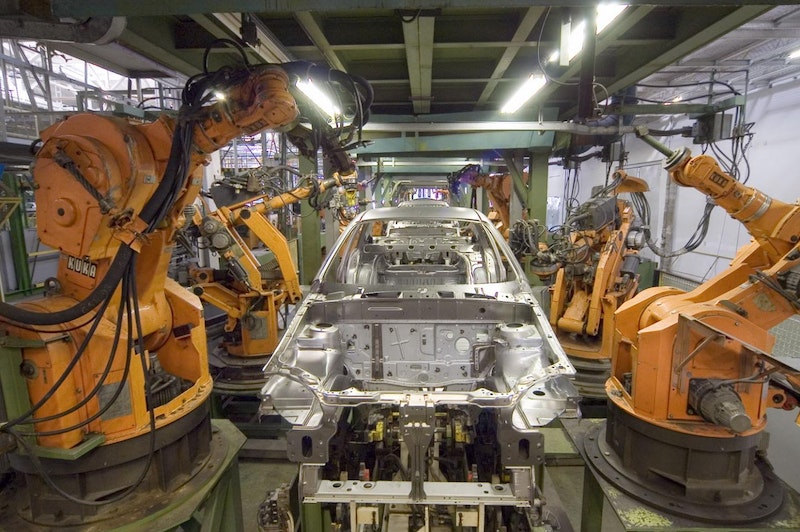 Researchers at the University of Sussex, Imperial College London and Nanyang Technological University in Singapore have for the first time used game theory to enable robots to assist humans in a safe and versatile manner. For ore information see the IDtechEx report on New Robotic and Drones 2018-2038.
The research team used adaptive control and Nash equilibrium game theory to programme a robot that can understand its human user's behaviour in order to better anticipate their movements and respond to them.
The researchers believe the breakthrough could help robots complementing humans for sport training, physical rehabilitation or shared driving.
Lead author Dr Yanan Li, Lecturer in Control Engineering at the University of Sussex, said: "It is still very early days in the development of robots and at present, those that are used in a working capacity are not intuitive enough to work closely and safely with human users. By enabling the robot to identify human users' behaviour and exploiting game theory to let the robot optimally react to them, we have developed a system where robots can work along humans as humans do."
In a paper published today in Nature Machine Intelligence, the researchers outline how they adapted game theory for the physical interaction of a robot with a human, and how this can be used to help an impaired stroke survivor retrain their motor control.
Game theory is commonly used to understand how economic agents decide and interact with each other in order to maximise their own gain. To successfully apply game theory to the interaction of a robot and its human user, the researchers had to overcome the issue that the robot cannot know the human's intentions. The researchers thus had to develop a method enabling the robot to identify the human partner while safely and efficiently interacting with their motion.
The reactive robotic programming system enables a robot to continuously learn the human user's control and adapt its own control correspondingly. The robot is able to understand the human user's action and then respond to and assist them to perform tasks successfully and with minimal effort.
Professor Etienne Burdet, Chair in Human Robotics in the Department of Bioengineering at Imperial College London and senior author of the paper, added: "Game theory has had important impacts in economics during the last century and lead to several Nobel prizes such as Nash's one. To apply it for human-robot interaction, it was necessary to understand how the robot can identify the human user's control goals simultaneously to smoothly interacting with them."
Source and top image: University of Sussex