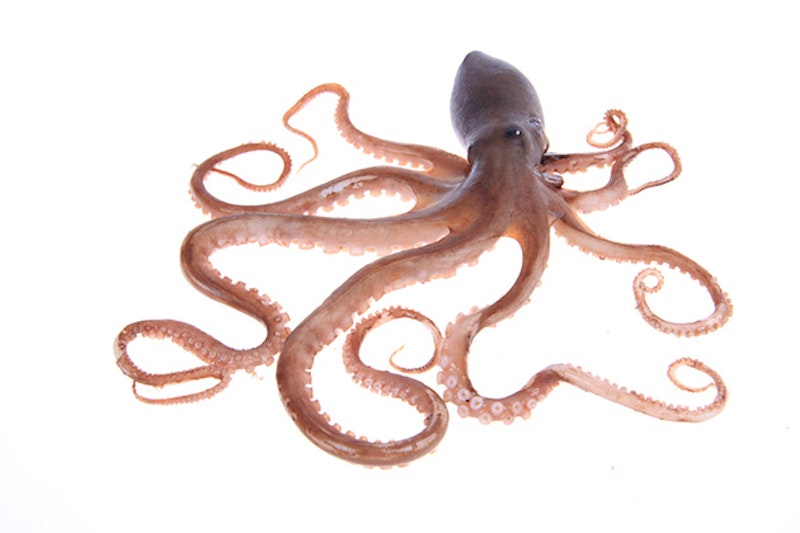 To overcome the material rigidity and actuation limitations in current robotic systems, a joint U.S. Army Research Laboratory and University of Minnesota research project sought inspiration from invertebrates. For more information see the IDTechEx report on 3D printing materials and mobile robots
The U.S. Army uses robots that are structurally rigid, making them impractical when performing military operations in highly congested and contested urban environments, where covert maneuvering is critical for gaining military superiority.
"Successful stealthy maneuvering requires high structural flexibility and distributive control to sneak into confined or restricted spaces, operate for extended periods and emulate biological morphologies and adaptability," said Dr. Ed Habtour, ARL researcher who specializes in nonlinear structural dynamics.
According to Habtour, current military robots have two major limitations that restrict them from mimicking the locomotion of biological organisms.
First, these robots lack the necessary dynamic flexibility, since they are mostly assembled with rigid mechanical and electronic components. Second, rigid robots require complex mechanisms and electrical circuitries to achieve active actuation and complex modes of motion.
To overcome these limitations, a joint ARL and UMN research project sought inspiration from invertebrates. This research effort led to the creation of soft actuator prototypes using active materials with remarkably tunable parameters, such as structural flexibility, morphology and dynamic actuation.
The prototype is the first fully 3-D printed dielectric elastomer actuator, or DEA, which can perform high bending motion. The 3-D printed DEAs exhibited significantly larger deflections, three times more than other recent examples in scientific literature.
These results were published in Extreme Mechanics Letters (EML) in a paper entitled: "3-D printed electrically-driven soft actuators", 2018.
"In the initial phase of the project, our team began by investigating new methods for emulating the locomotion of invertebrates, which provided fundamental insights into the machineries of their soft distributed actuation circuitries that allow for high bending motions without skeletal support," said Professor Michael McAlpine of UMN.
Understanding the innate mechanisms of the distributive actuation observed in nature helped the team identify the important parameters that can be manipulated to accomplish novel functions, such as achieving highly flexible modes of motion.
According to McAlpine, to gain scientific insights into the importance of these parameters, it was necessary to first build and test a prototype similar to actuators found in nature via a custom-built 3-D printing platform, and to then develop a unified mathematical model to study the sensitivity of each parameter and predict the various optimal actuation mechanisms.
UMN 3-D printed distributed actuation circuitries involving soft, stretchable materials with mechanical properties similar to biological organisms such as cephalopods and worms.
ARL created a generalized model using an energetic formulation approach, which was key in identifying two important mechanisms for enabling high bending motion in soft biological actuators: (i) tuning physical properties (mechanical and geometric) via exploiting the interplay between the materials and dynamic nonlinearities to augment the motion; and (ii) highlighting the electromechanical coupling between the electrical field and nonlinear structural stiffness through the distributive actuation circuitries.
"The research findings represent an important stepping stone towards providing the Solider an autonomous freeform fabrication platform - next-generation 3-D printer, which can print functional materials and devices - to generate soft actuators and potentially tetherless soft robots on demand, on the fly and at the point of need," Habtour said.
Habtour noted that the research also suggests that soft actuators can be prime candidates for autonomous additive manufacturing in the battlefield.
"Unlike current 3-D printed DEAs, the new fabrication method does not require post-processing steps, such as assembly, drying or annealing," said lead author Ghazaleh Haghiashtiani. "With the new 3-D printing method, the Solider can take advantage of the unique actuation properties of soft DEAs at the fundamental materials level with microscale resolution and complexity, with minimal prior expertise."
As for next steps, Habtour said the intent is to develop the experimental and theoretical principles that govern the interplay between internal interfaces and kinetics of interactions in time-variant systems observed in biological organisms, which ensure their flexible locomotion and resilience.
"The intriguing interactions among the materials' micromechanical properties and various nonlinearities may provide new scientific opportunities to emulate the symbiotic interactions in biological systems," Habtour said. "If we can understand these interactions, then we can use those insights to fabricate dynamic structures and flexible robots which are designed to be self-aware, self-sensing and capable of adjusting their morphologies and properties in real time to adapt to a myriad of external and internal conditions."
With this, Habtour stated that the implications will be discovering emerging dynamics of living structures and emulating them, fabricating functionally complex structures and devices autonomously, and exploiting new modes of actuation not achievable in conventional robotic and mechanical systems.
Source and top image: US Army Research Laboratory
Learn more at the next leading event on the topic: Sensors Europe 2020