Why a robot can't yet outjump a flea 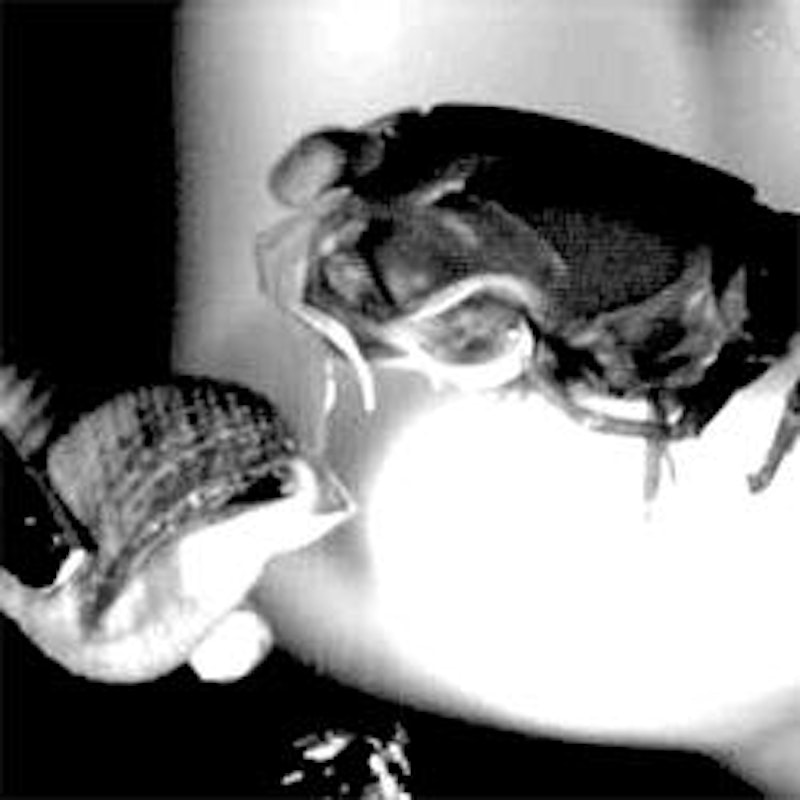 When it comes to things that are ultrafast and lightweight, robots can't hold a candle to the fastest-jumping insects and other small-but-powerful creatures. New research could help explain why nature still beats robots, and describes how machines might take the lead. For more information see the IDTechEx report on new robotics.
Take the smashing mantis shrimp, a small crustacean not much bigger than a thumb. Its hammer-like mouthparts can repeatedly deliver 69-mile-per-hour wallops more than 100 times faster than the blink of an eye to break open hard snail shells. Or the unassuming trap-jaw ant: In a zero-to-60 matchup, even the fastest dragster would have little chance against its snapping mandibles, which reach speeds of more than 140 miles per hour in less than a millisecond to nab their prey.
One of the fastest accelerations known on Earth is the hydra's sting. These soft-bodied aquatic creatures defend themselves with help from capsules along their tentacles that act like pressurized balloons. When triggered, they fire a barrage of microscopic poison spears that briefly accelerate 100 times faster than a bullet.
In a study in the journal Science, researchers describe a new mathematical model that could help explain how these and other tiny organisms generate their powerful strikes, chomps, jumps and punches. The model could also suggest ways to design small, nature-inspired robots that come closer to their biological counterparts in terms of power or speed. The secret to these organisms' explosive movements isn't powerful muscles, but rather spring-loaded parts they can cock and release like an archer's bow, said Sheila Patek, associate professor of biology at Duke University.
Tough yet flexible tendons, cuticles and other elastic structures stretch and release like slingshots, powering their jumps and snaps. A short-legged insect called the froghopper, for example, has a bow-like structure called the pleural arch that acts like a spring. Latch-like protrusions on their legs control its release, allowing them to leap more than 100 times their body length despite their short legs. A person with that much power could jump nearly two football fields.
However, it's not clear how these mechanisms work together to enhance power, said Mark Ilton, a postdoctoral fellow at the University of Massachusetts Amherst.
While traditional mathematical models of performance take into account the inherent physical tradeoffs of muscle -- which can contract forcefully, or quickly, but not both -- they fail to factor in the tradeoffs inherent to springs and latch-like mechanisms as well. In other words, nothing can be faster, stronger, and more powerful at the same time.
"Until now these other components have been mostly black-boxed," Patek said.
The researchers developed a mathematical model of fast motion at small scales that incorporates constraints on springs and latches.
"Part of our goal was to try to develop a model that is equally generalizable to biological or engineered systems," said Manny Azizi, an assistant professor of ecology and evolutionary biology at the University of California, Irvine who studies jumping frogs.
First, they compiled data on the size and top speeds and accelerations for 104 species of elite plant and animal athletes. They compared the data to similar measurements for miniature robots inspired by ultrafast movements such as unfurling chameleon tongues, snapping Venus fly traps and hopping insects.
By incorporating the performance tradeoffs of biological and synthetic springs and latches, the researchers hope to better understand how variables such as spring mass, stiffness, material composition and latch geometry work together with muscles or motors to influence power.
The model allows researchers to input a set of spring, latch and muscle or motor parameters and get back details about an individual's theoretical maximum speed, acceleration, and other aspects of performance at a given weight.
The model has major implications for engineers. It suggests that robots can't yet outjump a flea in part because such quick, repeatable movements require components to be exquisitely fine-tuned to each other.
But the model gives researchers a tool to design small, fast-moving robots with more precisely matched components that work better together to enhance performance, said Sarah Bergbreiter, an associate professor of mechanical engineering at the University of Maryland who makes jumping robots the size of an ant.
"If you have a particular size robot that you want to design, for example, it would allow you to better explore what kind of spring you want, what kind of motor you want, what kind of latch you need to get the best performance at that size scale, and understand the consequences of those design choices," Bergbreiter said.
For biologists, the model can also be used to pinpoint the upper and lower weight limits of different groups of spring-powered organisms, given variables such as which elastic materials their bodies are made of, Azizi said.
Source and top image: Duke University