Method to shrink objects to the nanoscale 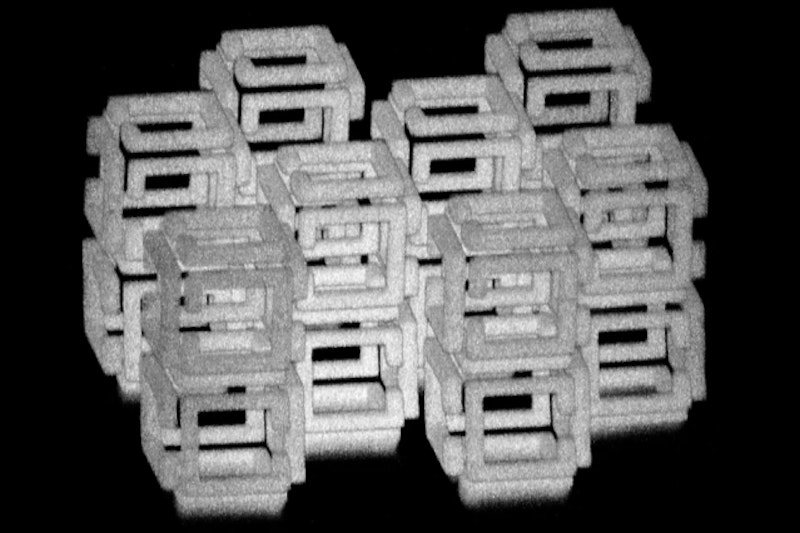