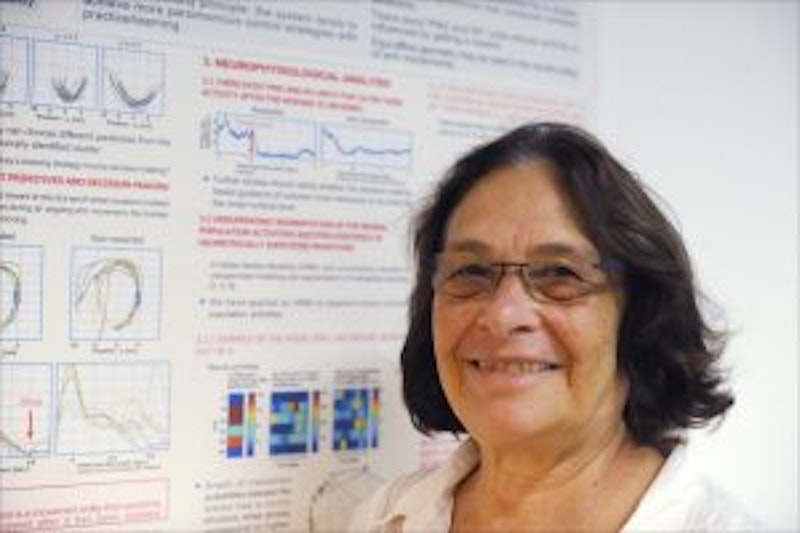 For years, Israeli neurologist Tamar Flash has had a fascination with the octopus, and the way the invertebrate's eight arms propel it effortlessly through the water. She's convinced this has major implications for diagnosing and treating Parkinson's disease — and possible other disorders as well. For more information see the IDTechEx report on New Robotics and Drones 2018-2038.
"My major interest is the brain's representation of movement, or the principles underlying the organization, control, and perception of movement by humans," she recently told Parkinson's News Today. "The octopus has no bones. It's totally soft. It's just made of muscles." Modeling the movement of the octopus, she said, may eventually help scientists develop "soft" robots for rehabilitation clinics and even nursing homes.
"The first generation of robots were made of steel," she said. "But if we want robots to help handicapped people, we better make them from soft materials that are hyper-redundant and can come in contact with humans without injuring them." She added: "My mother had a stroke. She needs a helper all the time. But robots can help these people get out of a chair and walk with them. Parkinson's patients fall a lot, but nobody knows how to detect falling. The robot has sensors, so if you have good enough sensors and can predict when the person is starting to fall, you can catch and stabilize them."
AI leads the way
Flash is a crucial member of the Weizmann Artificial Intelligence Center, a $100 million initiative of Israel's Weizmann Institute of Science in Rehovot.
"There are major efforts throughout the world to understand how the disease develops," she said. "We now know that the disease starts maybe years before it shows any symptoms. The misfolding of proteins perhaps starts in the gut and progresses to the brain. We also know that movements obey the laws of motion. You move, and I can understand what you're going to do. This is something we study in the lab, using motion capture systems and by recording full body movements."
She said Parkinson's is a movement disorder, affecting the way humans think and perceive the world around them. "But it's first and foremost a motor disorder," she said. "The question I'm interested in is representation of space and time in the brain, connecting perception with action through intelligent behavior."
Flash said the basic problem with neurological diseases such as Parkinson's is that there's no way to quantify movement disorders. "You go to the doctor, he looks at you and says 'I think you have Parkinson's.' But there are other diseases that look similar," she said. "He gives you medication but cannot tell you how much you've improved. Each disease has its own signature of abnormalities. If you can come up with new tools to identify or even assess the level of performance in patients, this will help in diagnosis. We can help neurologists quantify the deficits."
Pentagon, EU funds research
Her lab also measures locomotion — not only arm movement but also the ability to walk in a straight line and how the brain coordinates different joints. "We need a basic understanding of what it means to have intelligence," she said. "There's a lot of hype now about artificial intelligence, but if we want to bring the AI revolution to the real world, we need robotics. When we move, to us it seems so simple. But it's not simple at all."
A neurologist, Flash has been working in this field since the early 1980s. She studied at Harvard MIT's division of health sciences and technology, and has a PhD in medical physics. Over the years, Flash's work has been funded by the U.S. Navy and the Pentagon's Defense Advanced Research Projects Agency, and more recently by the European Union. Besides helping Parkinson's patients, robotics applications include endoscopy, or doing surgery inside the body.
"It would eliminate the need to have a very highly practiced physician. A robot can also do delicate things, and many more surgeries without getting tired," she said, adding that robots could also help people who have had strokes. "After all, canes are a very old, obsolete technology."
Source and top image: Parkinsons Today