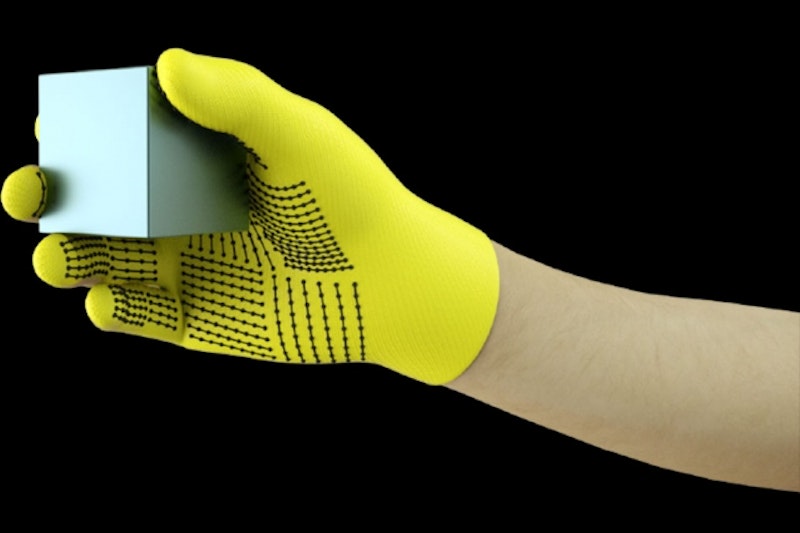 Webinar - Digital Health: Gaining Momentum From a Global Pandemic
Webinar 7 May - Where Is the Future of COVID-19 Diagnostics?
Training on Emerging Technologies at IDTechEx Masterclasses
Electric Vehicles in Agriculture: Now is the Time