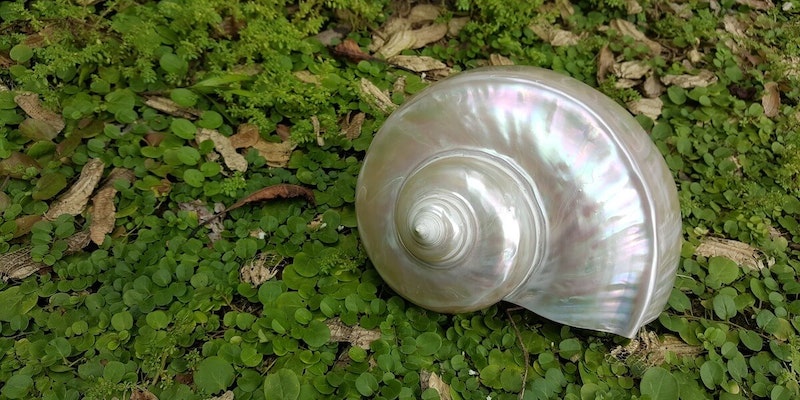 The silvery shine of mother-of-pearl has long been prized for jewelry and decorative arts. But the interior of mollusk shells, also known as nacre, is more than just a pretty face. It is actually one of the most robust materials in the natural world. You can drive over nacre with a truck, and while the mollusk shell might crack under the weight, the shiny interior will stay intact. For more information see the IDTechEx report on 3D Printing Materials 2019-2029: Technology and Market Analysis.
Professor in the Daniel J. Epstein Department of Industrial and Systems Engineering and the Center for Advanced Manufacturing, Yong Chen and his team have created a new 3-D-printed replica of this natural super-material, which will have important new applications in responsive smart materials and safety devices, such as helmets and armor for sports or military, as well as smart wearable technology, biomedical devices and more.
The work, which was recently published in Science Advances, also represents the first time that electrical fields were used in 3-D printing to form the material, meaning the finished product has strong electrical conductivity. This makes it ideal for smart products.
Chen said that in nature, the main purpose of a material like nacre is to protect a delicate, soft-bodied creature inside the shell. "Nacre is strong because it stacks microscale and nanoscale components together in a brick-like structure and uses soft material to bind them together." Chen said the result was a very lightweight, robust material that was also far more responsive to pressure and loading compared with more rigid materials like ceramic and glass. "Even very strong glass can be easy to crack when you drop it. Microcracks on the surface of these materials can quickly propagate all the way through it, whereas nacre combines soft and hard material in an intelligent way," Chen said.
He said that when microcracks form in nacre, the soft material binding the nacre together works to deflect the force of impact and prevent cracks from propagating into more serious damage. "The main motivation for this research was to see whether we could 3-D print any shape at a microscale, using the architecture of nacre combining both hard and soft materials, to achieve a much tougher structure."
Replicating nacre with graphene and polymer
To do this, the team used a novel method to build synthetic nacre at a microscale using graphene powder as a building block. The researchers ran an electrical charge of around 1,000 volts through the graphene. "Originally we had this randomly distributed graphene," Chen said. "When you add it to the electrical field, these random grains of graphene are aligned parallel to each other. Then we cure the material and finalize the layer. We then stack layer after layer on top so that it is similar in microstructure to nacre. We create a composite with polymer, which serves as the soft material inside and between the graphene."
Chen said that previously nacre-like materials were formed using different approaches, such as magnetic fields to align the particles. After fabrication, the research team conducted material testing that showed the electrically-aligned product was lightweight with strong engineering properties. He said that while naturally-formed nacre doesn't conduct electricity, the 3-D printed bioinspired version can. As such, if it were used to fabricate protective material such as helmets or armor, the synthetic nacre can act as a sensor that alerts the wearer of any structural weaknesses before it fails.
The team tested the material by creating a small scale model of a smart helmet. The helmet functioned as a sensor connected to a LED light. When enough pressure was put on the helmet, the LED would be activated, indicating the material was under stress. "Using the electrical-aligned approach leads to better alignment of the particles. It also means we can work with particles that react to an electrical field. When you use a magnetic field, then you can only work with a particle that reacts to that." Chen said that for the next stage of the research, the team would be investigating the new material's capacity for thermal conductivity, in addition to its mechanical strength and ability to conduct electricity.
Source and top image: University of Southern California
Learn more at the next leading event on the topic: Healthcare Sensor Innovations USA 2020