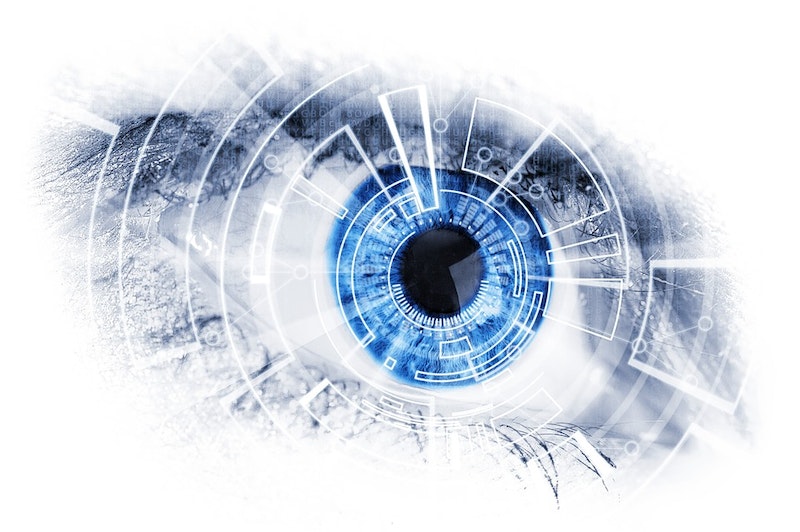 A research team led by the University of California San Diego has developed a soft robotic lens whose movements are controlled by the eyes—blink twice and the lens zooms in and out; look left, right, up or down and the lens will follow. For more information see the IDTechEx report on Wearable Technology Forecasts 2019-2029.
The lens is the first example of an interface between humans and soft machines. "The human-machine interface, as we know it, features classical machines: computers, wheelchairs, and rigid robotics, for example. The innovation here is the interface with soft robotics. This can really open up new opportunities in the field," said Shengqiang Cai, a professor of mechanical and aerospace engineering at UC San Diego who led the research. For more information see the IDTechEx report on Invasive and Non-Invasive Neural Interfaces: Forecasts and Applications 2018-2028.
Potential applications of the system include visual prostheses, adjustable glasses, VR, and soft robots that can see.
The prototype system responds to the electric signals generated around the eyes during movement, called electrooculographic signals. Patches of electrodes placed on the skin around the eyes measure these signals and transmit them through a signal processor to the lens.
The system is designed to mimic how the human eye works. The lens itself is made up of salt water encased within two electroactive elastomer films that act like muscles. They can expand, contract, or change their structure when an electrical potential is applied. This enables the lens to look in four directions and change its focal point. Because the lens is made of soft materials, it can change its focal length by as much as 32 percent.
The lens was made as a proof of concept for soft active materials that could be remotely controlled by signals from the body.
"The idea behind this project is very generic," Cai said. "In this demonstration, we use signals generated by eye movement to control a soft tunable lens. But in principle, we could expand this idea and use other biological signals (hand movement, heartbeat, etc.) to control soft grippers, for example. There is more potential to this technology than just one specific application or commercial product. And that is what I find truly exciting."
Source: UC San Diego
Top image: Pixabay
Learn more at the next leading event on the topic: Sensor Innovations Europe 2020