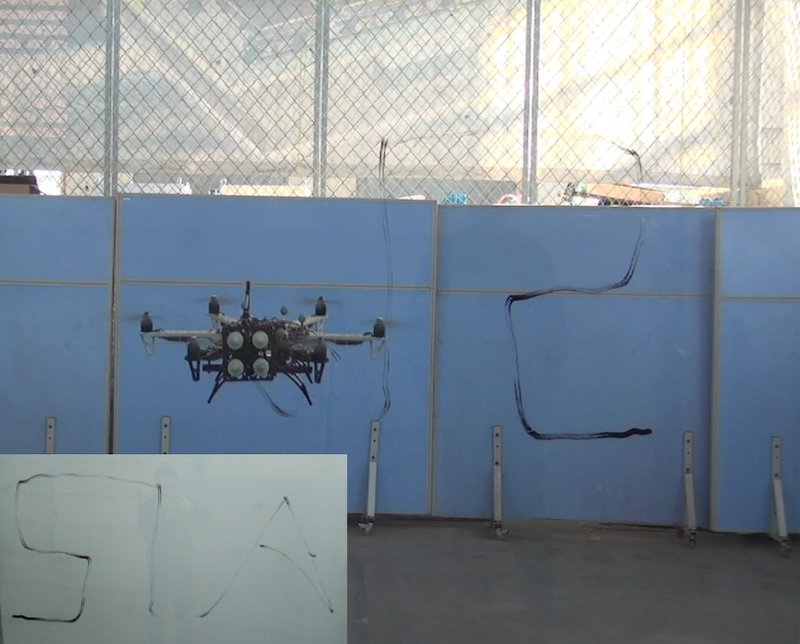 Skyscrapers are rising rapidly around the world, continuously transforming city skylines. However, their repair and maintenance is becoming more and more difficult. So, who can safely perform the job? Will a friendly neighborhood Spider-Man help out? No, but Chinese researchers at the Shenyang Institute of Automation (SIA) of the Chinese Academy of Sciences have designed a promising alternative. For more information see the IDTechEx report on Drones 2018-2038: Components, Technologies, Roadmaps, Market Forecasts.
Recently, they reported the development of a contact aerial manipulator system that shows high flexibility and strong mission adaptability.
Traditionally, regular inspection of high-rise buildings with glass curtain walls has been conducted by humans with gondola systems, which can be very dangerous, costly and inefficient. The new robot represents a major advance in safety and efficiency. It comprises a single-degree-of-freedom manipulator cube-frame end effector and a hex-rotor UAV system.
Compared with general wall-climbing robots, it is capable of avoiding obstacles and even jumping over grooves on wall surfaces. It can also conduct interactive operations while in flight. Importantly, it has been designed so that the whole system's contact force can be controlled precisely without any force sensors.
"How to control the force is considered the most difficult problem, since flying robots usually are sensitive to external force," said MENG Xiangdong, the robot's designer.
MENG said realizing this objective required first making a flying robot with closed loop control behave like a regular spring system. He said that the elastic coefficient could then be easily changed by altering the control parameters. "It means that we can take the robot as a spring system so that the contact process can be safe enough," said MENG.
The research team also conducted experiments to test the system. For example, the researchers fixed a light switch to a wall, then had the robot press the switch to turn the light on and off. The robot was able to safely and smoothly operate the switch via precise force control. In another experiment, the robot smoothly moved along a glass wall, exerting fixed pressure. The robot then used a pen attached to the end of the aerial manipulator to write "SIA" - for Shenyang Institute of Automation - on the glass wall.
"In the near future, we might see an extensive use of this new system in large infrastructure maintenance, and other special applications, such as scientific sampling." said MENG.
Source and top image: Chinese Academy of Sciences