Robots on Ice - or Rather, Under it 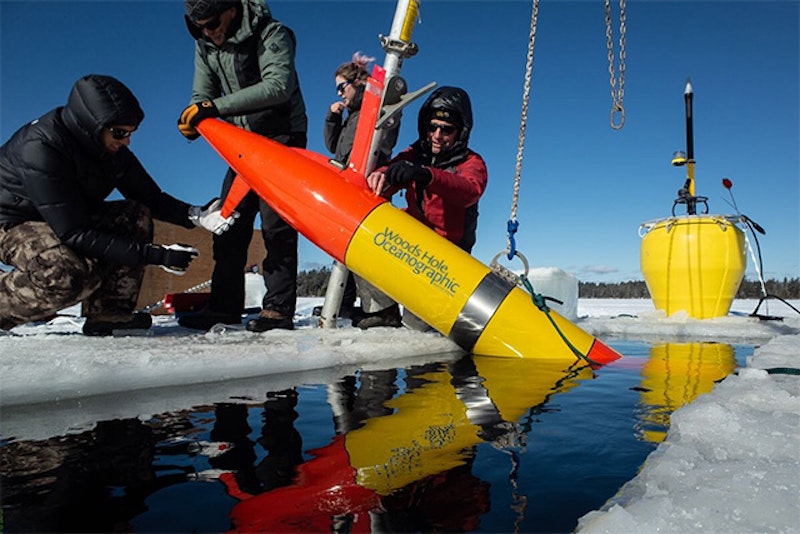