Why Robots are Being Trained in Self-Awareness 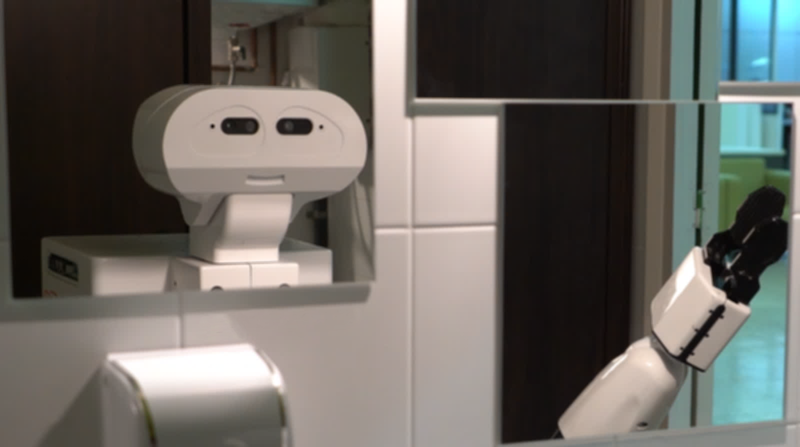