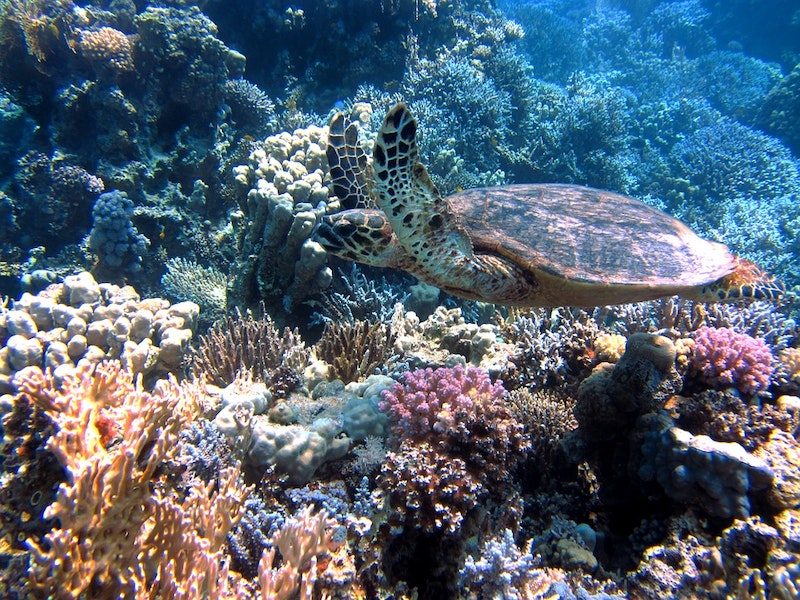 Corals in the ocean are made up of coral polyps, a small soft creature with a stem and tentacles, they are responsible for nourishing the corals, and aid the coral's survival by generating self-made currents through motion of their soft bodies.
Scientists from WMG at the University of Warwick, led by Eindhoven University of Technology in the Netherlands, developed a 1cm by 1cm wireless artificial aquatic polyp, which can remove contaminants from water. Apart from cleaning, this soft robot could be also used in medical diagnostic devices by aiding in picking up and transporting specific cells for analysis. For more information see the IDTechEx report on Mobile Robots, Autonomous Vehicles, and Drones in Logistics, Warehousing, and Delivery 2020-2040.
In the paper, 'An artificial aquatic polyp that wirelessly attracts, grasps, and releases objects' researchers demonstrate how their artificial aquatic polyp moves under the influence of a magnetic field, while the tentacles are triggered by light. A rotating magnetic field under the device drives a rotating motion of the artificial polyp's stem. This motion results in the generation of an attractive flow which can guide suspended targets, such as oil droplets, towards the artificial polyp.
Once the targets are within reach, UV light can be used to activate the polyp's tentacles, composed of photo-active liquid crystal polymers, which then bend towards the light enclosing the passing target in the polyp's grasp. Target release is then possible through illumination with blue light.
Dr Harkamaljot Kandail, from WMG, University of Warwick was responsible for creating state of the art 3D simulations of the artificial aquatic polyps. The simulations are important to help understand and elucidate the stem and tentacles generate the flow fields that can attract the particles in the water. The simulations were then used to optimise the shape of the tentacles so that the floating particles could be grabbed quickly and efficiently.
Dr Harkamaljot Kandail, from WMG, University of Warwick comments: "Corals are such a valuable ecosystem in our oceans, I hope that the artificial aquatic polyps can be further developed to collect contaminant particles in real applications. The next stage for us to overcome before being able to do this is to successfully scale up the technology from laboratory to pilot scale. To do so we need to design an array of polyps which work harmoniously together where one polyp can capture the particle and pass it along for removal."
Marina Pilz Da Cunha, from the Eindhoven University of Technology, Netherlands adds: "The artificial aquatic polyp serves as a proof of concept to demonstrate the potential of actuator assemblies and serves as an inspiration for future devices. It exemplifies how motion of different stimuli-responsive polymers can be harnessed to perform wirelessly controlled tasks in an aquatic environment."
Source: University of Warwick
Top image: Pixabay