Robot Detects 14 Million Tonnes of Microplastics on the Seafloor 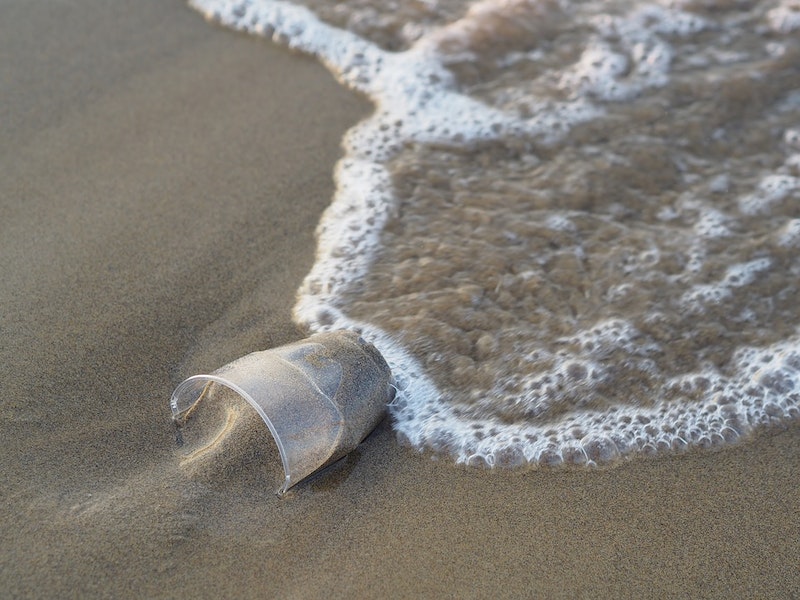 CSIRO, Australia's national science agency, has provided the first ever global estimate for microplastics on the seafloor, with results suggesting there are 14 million tonnes in the deep ocean. This is more than double the amount of plastic pollution estimated to be on the ocean's surface.
Justine Barrett from CSIRO's Oceans and Atmosphere who led the study said the research extended our understanding of the amount of plastic pollution in our oceans and the impact of plastic items, both large and small. "Plastic pollution that ends up in the ocean deteriorates and breaks down, ending up as microplastics," Ms Barrett said. "Our research provides the first global estimate of how much microplastic there is on the seafloor. Even the deep ocean is susceptible to the plastic pollution problem. The results show microplastics are indeed sinking to the ocean floor."
Millions of tonnes of plastic enter the marine environment annually, and quantities are expected to increase in coming years, despite increased attention on the detrimental impacts of plastic pollution on marine ecosystems, wildlife and human health. For further information see the IDTechEx report on Mobile Robots, Autonomous Vehicles, and Drones in Logistics, Warehousing, and Delivery 2020-2040.
The samples used in this study were collected using a robotic submarine in depths to 3000 metres at sites up to 380 kilometres offshore from South Australia.
The amount of microplastics recorded was 25 times higher than previous deep-sea studies. Based on the results of deep-sea plastic densities, and scaling up to the size of the ocean, CSIRO calculated a global estimate of microplastics on the seafloor.
Dr Denise Hardesty, Principal Research Scientist and co-author, said plastic pollution of the world's oceans was an internationally recognised environmental issue, with the results indicating the urgent need to generate effective plastic pollution solutions. "Our research found that the deep ocean is a sink for microplastics," Dr Hardesty said.
The number of microplastic fragments on the seafloor was generally higher in areas where there was also more floating rubbish.
"We were surprised to observe high microplastic loads in such a remote location. By identifying where and how much microplastic there is, we get a better picture of the extent of the problem.This will help to inform waste management strategies and create behavioural change and opportunities to stop plastic and other rubbish entering our environment. We can all help to reduce plastic ending up in our oceans by avoiding single-use plastics, supporting Australian recycling and waste industries, and disposing of our rubbish thoughtfully so it doesn't end up in our environment. Government, industry and the community need to work together to significantly reduce the amount of litter we see along our beaches and in our oceans."
The samples used for this research were an ancillary collection to a baseline survey of deep-sea geology and ecology funded by CSIRO and the Great Australian Bight Deepwater Marine Program (GABDMP). The GABDMP is a CSIRO-led research program sponsored by Chevron Australia, with data generated to be made publicly available. 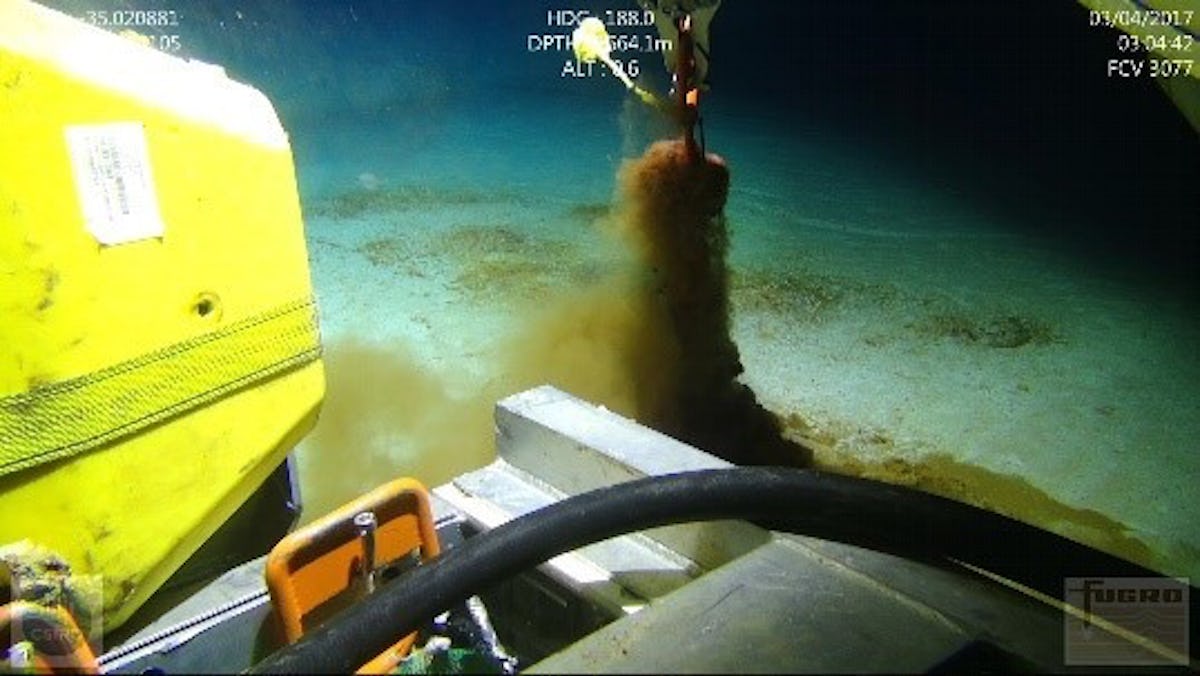