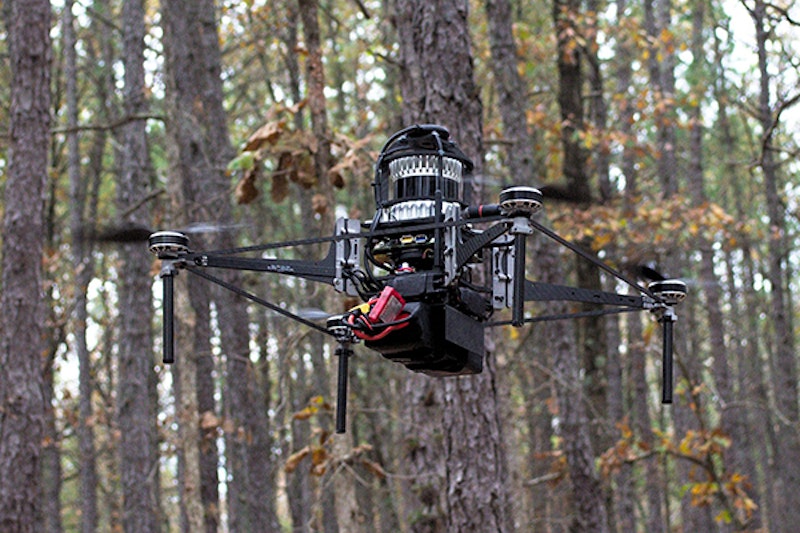 Electric Cars: The Lifeline of the Auto Industry
Join the Upcoming IDTechEx Webinar: Why Drones Matter
Drones' Impact is Wide Reaching, But What Will Happen in The Future?
IDTechEx Predicts the Drone Market Size to Be Over $22bn by 2041