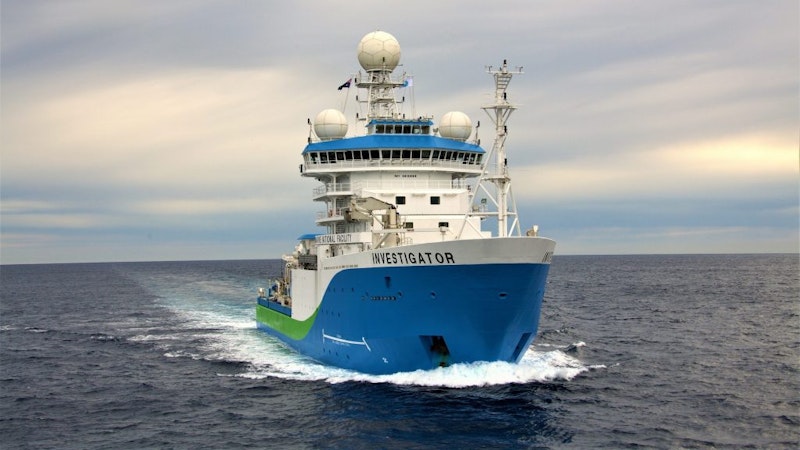 A fleet of new-generation, deep-diving ocean robots will be deployed in the Southern Ocean, in a major study of how marine life acts as a handbrake on global warming. The automated probes will be looking for 'marine snow', which is the name given to the shower of dead algae and carbon-rich organic particles that sinks from upper waters to the deep ocean.
Sailing from Hobart on Friday, twenty researchers aboard CSIRO's RV Investigator hope to capture the most detailed picture yet of how marine life in the Southern Ocean captures and stores carbon from the atmosphere. Voyage Chief Scientist, Professor Philip Boyd, from AAPP and IMAS, said it would be the first voyage of its kind to combine ship-board observations, deep-diving robots, automated ocean gliders and satellite measurements. for further information see the IDTechEx report on Mobile Robots, Autonomous Vehicles, and Drones in Logistics, Warehousing, and Delivery 2020-2040. 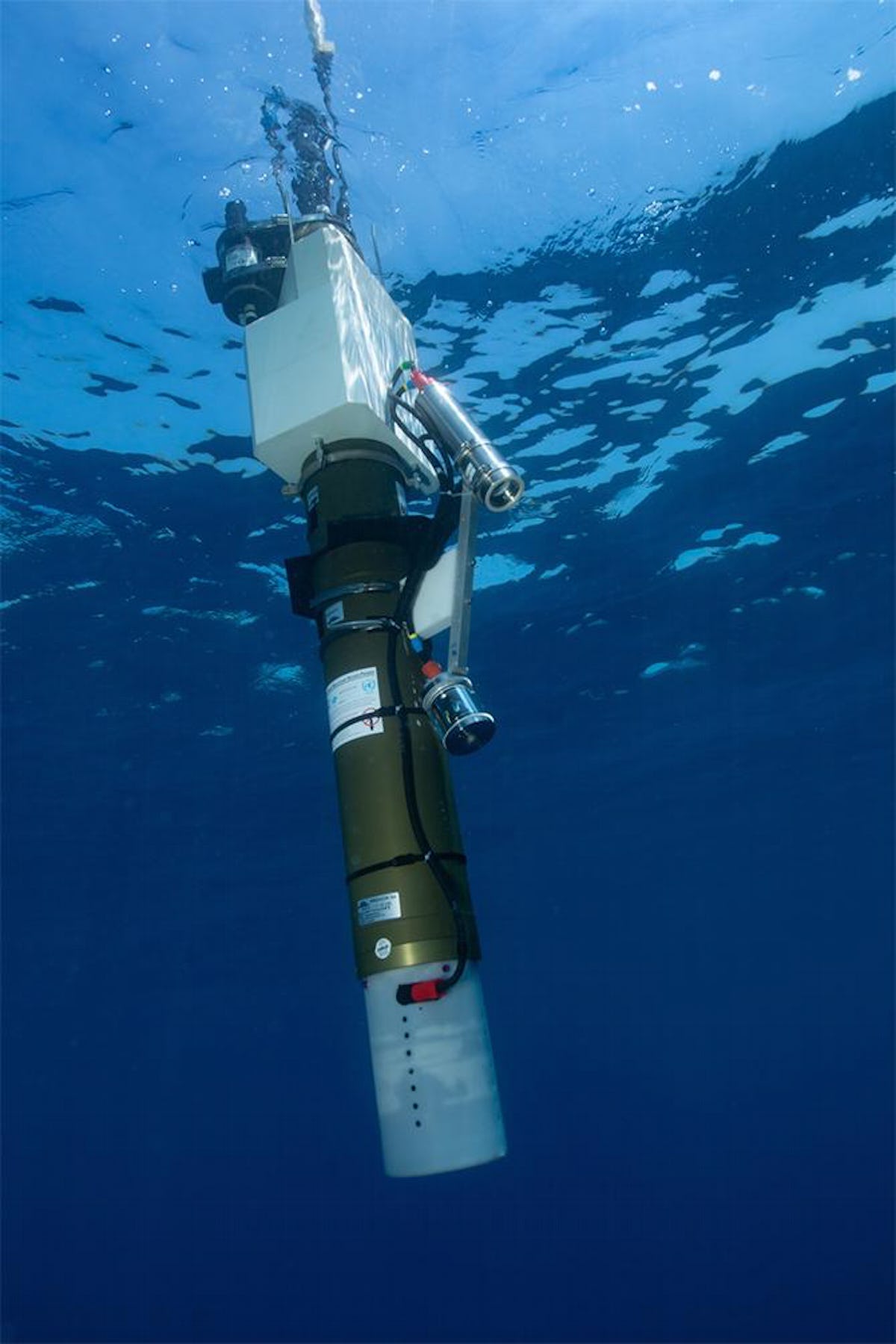 "The microscopic algae in the ocean are responsible for removing carbon dioxide from the atmosphere as much as the forests on land are," said Prof. Boyd. "When they die, these tiny carbon-rich particles fall slowly to the ocean floor like a scene from a snow globe. We are excited about how this combination of new imaging sensors will allow us to get a larger and much clearer picture of how ocean life helps to store carbon. It's a bit like an astronomer who has only been able to study one star at a time suddenly being able to observe the galaxy in three-dimensions."
Prof Boyd said the research would improve our understanding of a process scientists call the 'carbon pump', so named because it is responsible for pumping large volumes of carbon from the atmosphere into the ocean. "We are just beginning to understand how the biological carbon pump works, but we know it helps in the removal of about a quarter of all the carbon dioxide that humans emit by burning fossil fuels. During the voyage, we will deploy a fleet of deep-diving robotic floats and gliders that use new bio-optical sensors to 'photograph' the density of the algae at different depths. When they return to the ocean surface, these floats will immediately transmit their data back to us via satellite. It is a major step forward in our ability to measure carbon uptake by marine life," said Prof. Boyd.
The project includes contributions from CSIRO, the University of Tasmania's Institute for Marine and Antarctic Studies, the Australian National University, Curtin University and the Australian Antarctic Program Partnership.
Source and images: Australian Antarctic Program Partnership