Robots Use Eye Contact to Draw Out Reluctant Participants in Groups 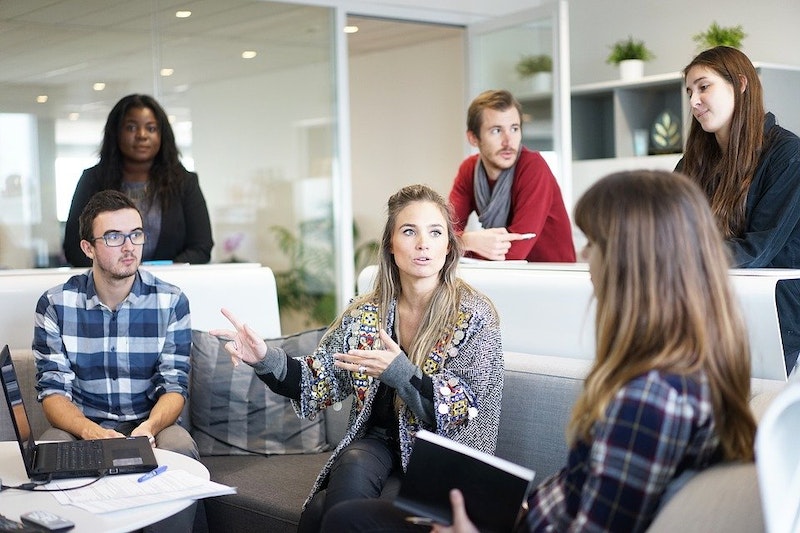 Eye contact is a key to establishing a connection, and teachers use it often to encourage participation. But can a robot do this too? Can it draw a response simply by making "eye" contact, even with people who are less inclined to speak up. A recent study suggests that it can.
Researchers at KTH Royal Institute of Technology published results of experiments in which robots led a Swedish word game with individuals whose proficiency in the Nordic language was varied. They found that by redirecting its gaze to less proficient players, a robot can elicit involvement from even the most reluctant participants. For more information see the IDTechEx report on Mobile Robots, Autonomous Vehicles, and Drones in Logistics, Warehousing, and Delivery 2020-2040.
Researchers Sarah Gillet and Ronald Cumbal say the results offer evidence that robots could play a productive role in educational settings. Calling on someone by name isn't always the best way to elicit engagement, Gillet says. "Gaze can by nature influence very dynamically how much people are participating, especially if there is this natural tendency for imbalance - due to the differences in language proficiency," she says. "If someone is not inclined to participate for some reason, we showed that gaze is able to overcome this difference and help everyone to participate."
Cumbal says that studies have shown that robots can support group discussion, but this is the first study to examine what happens when a robot uses gaze in a group interaction that isn't balanced - when it is dominated by one or more individuals.
The experiment involved pairs of players - one fluent in Swedish and one who is learning Swedish. The players were instructed to give the robot clues in Swedish so that it could guess the correct term. The face of the robot was an animated projection on a specially designed plastic mask. While it would be natural for a fluent speaker to dominate such a scenario, Cumbal says, the robot was able to prompt the participation of the less fluent player by redirecting its gaze naturally toward them and silently waiting for them to hazard an attempt.
"Robot gaze can modify group dynamics - what role people take in a situation," he says. "Our work builds on that and shows further that even when there is an imbalance in skills required for the activity, the gaze of a robot can still influence how the participants contribute."
Source: KTH Royal Institute of Technology
Top image: Pixabay