Bird-Like Robots Could Assist in Medical Emergencies, Hunt Down Drones 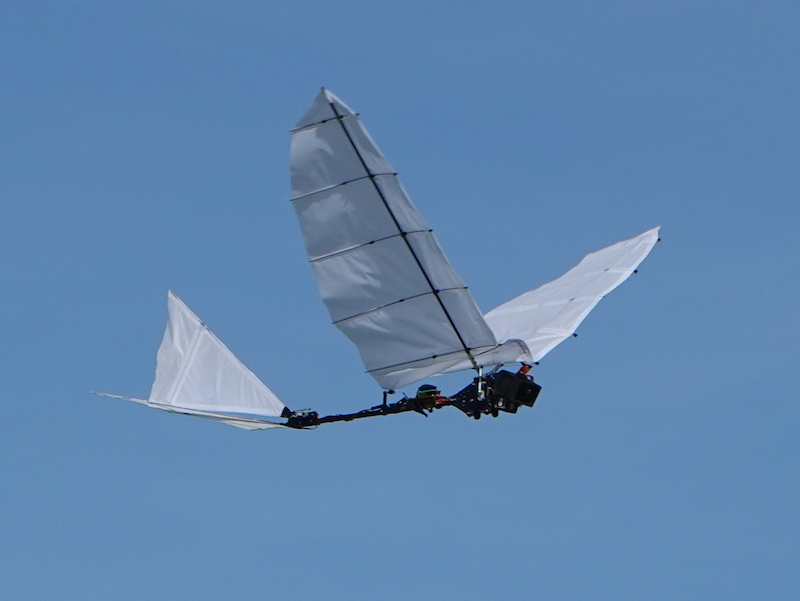