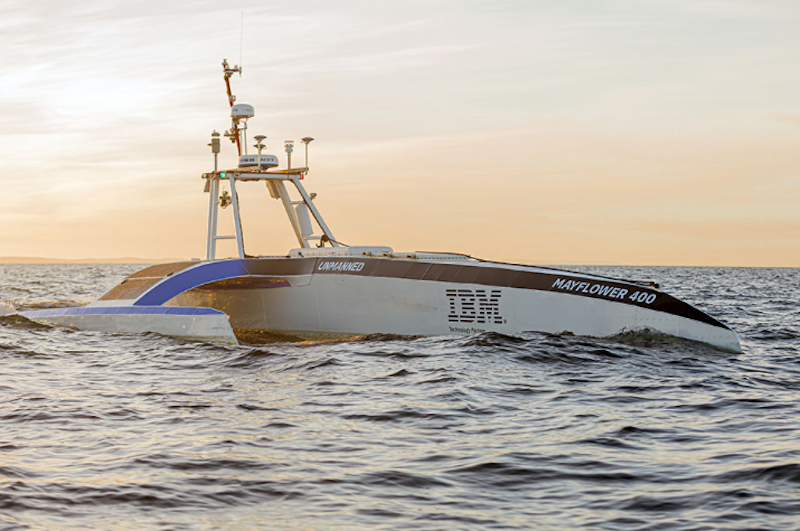 Ocean research non-profit ProMare and IBM have announced the Mayflower Autonomous Ship is now in international waters as it attempts to cross the Atlantic ocean and reach the United States.
Following daily briefings led by IBM's The Weather Company, the ship departed with the prospect of favourable weather from Turnchapel Wharf, Plymouth, U.K. at 4:00 a.m. GMT on Tuesday, June 15th. With no human captain or onboard crew, the research vessel uses IBM's automation, AI and edge computing technologies to assess its status, environment and mission and make decisions about what to do next while at sea. People from all over the world can follow the ship's progress via the mission dashboard which includes live video, maps and data streaming. For further information see the IDTechEx report on Solar Vehicles 2021-2041 2nd Edition.
The journey across the Atlantic ocean is expected to take approximately three weeks. If successful, the ship is expected to land in Provincetown, MA, then make its way to the U.S. port of Plymouth. The pioneering mission is the result of years of work and a global collaboration between marine research non-profit ProMare, IBM and dozens of partners from across industry and academia. Designed to forge a cost-effective and flexible platform for gathering data about the ocean, MAS400 will help scientists gather the data they need to advance understanding of key global issues affecting ocean health including ocean acidification, microplastics and marine mammal conservation. One of the pieces of scientific equipment on MAS is Hypertaste - an 'electronic tongue' developed by IBM Research.
The project aims to aid the development of fully autonomous AI systems and applications for use in a variety of industries such as shipping, oil and gas, telecommunications, security and defence, fishing and aquaculture.
With no human captain or onboard crew, the Mayflower Autonomous Ship uses AI and the energy from the sun to travel further and reveal more about the ocean. 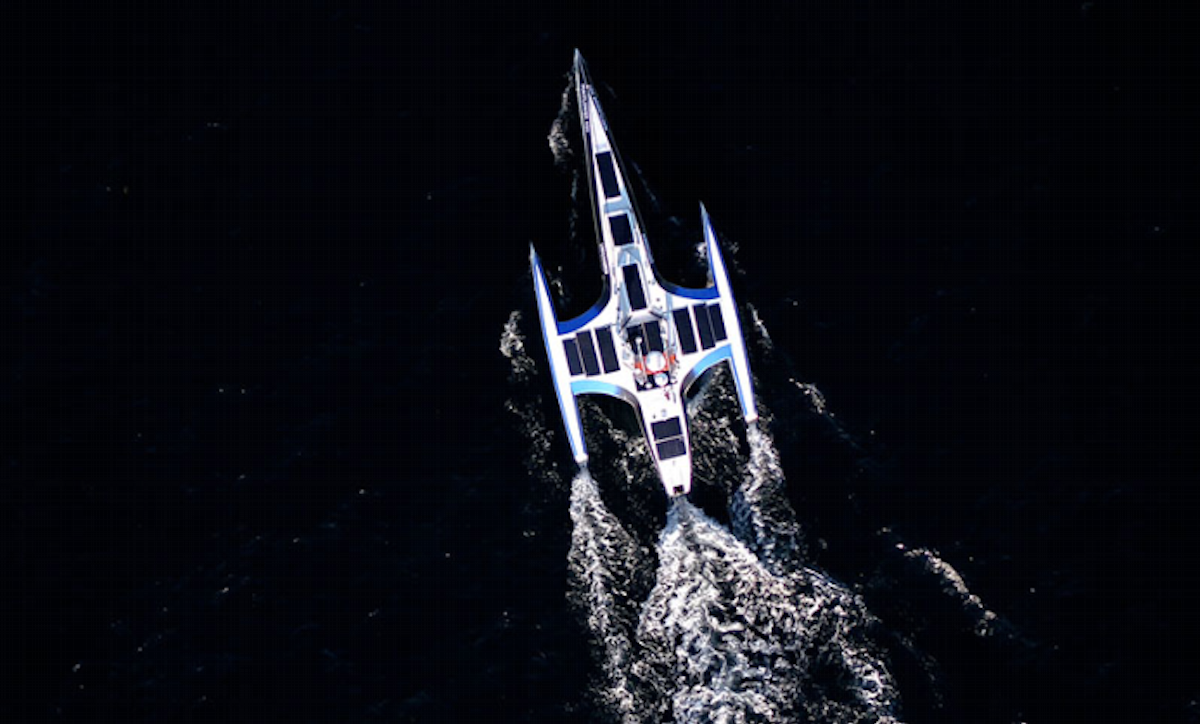