Robots Roll up Stairs, Carry Carts and Race One Another 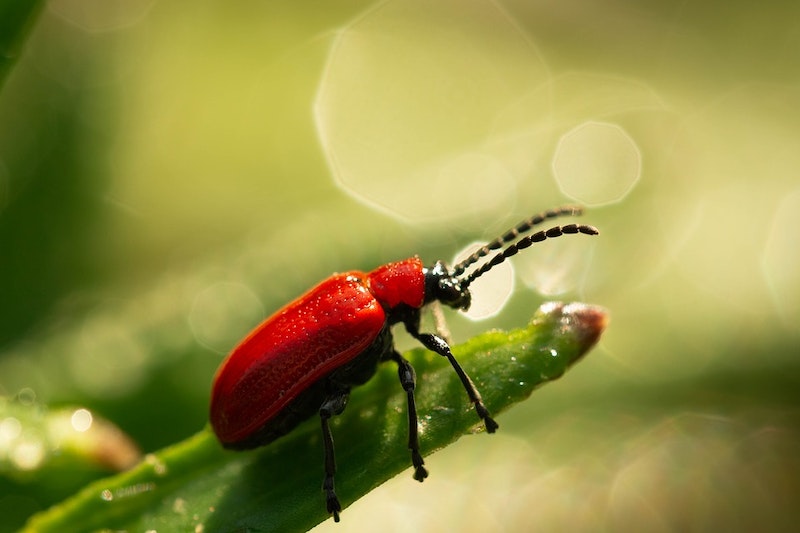 Researchers have designed a 4D-printed soft robot that self-assembles when heated and can take on challenging tasks like rolling uphill and navigating a bumpy and unpredictable landscape. The prototype, which is tube-shaped, appears September 22nd in the journal Matter.
"Like an insect with antennae, the robot can surmount a small obstacle. But when the obstacle is too high, it will turn back," says senior author Wei Feng, a materials scientist at Tianjin University in China. "The whole process is spontaneous without human interference or control."
The robot starts off as a flat, rectangular sheet of a 3D-printed liquid crystal elastomer, a type of stretchy plastic material. When the surface beneath it is heated, the robot spontaneously twists up to form a tubule resembling a spring. The change in shape under external stimulation adds time as a fourth dimension to the printing process, making it 4D. For further information see the IDTechEx report on Robots Roll up Stairs, Carry Carts and Race One Another.
Once the robot forms a tubule, the contact from the hot surface induces a strain in the material, which causes it to roll in one direction. The driving force behind this motion is so strong that the robot can climb up a 20° incline or even carry a load 40 times its own weight. The length of the robot affects its velocity, with longer robots rolling faster than their shorter counterparts.
The researchers captured videos showing off the robot's skills, including a race between differently sized robots and another robot carrying a cart. The videos also show how its behavior changes based on its surroundings, with the robot either climbing up a step or changing directions when encountering an insurmountable obstacle.
For Feng, the behavior of the robot came as a surprise. "We processed the liquid crystal elastomers into samples of various shapes through 4D printing and stimulated these samples with light, heat, and electricity to observe their response," he says. "We found many interesting driving phenomena besides deformation."
In the future, these soft robots may be used to perform work in small, confined places like in a pipe or under extreme conditions like a 200℃ surface. "We hope that soft robots will no longer be limited to simple actuators, which can only change shape in a fixed position," says Feng.
Source: Cell Press
Top image: Pixabay