Robot for Assisting the Elderly in Standing up, Walking, Sitting Down 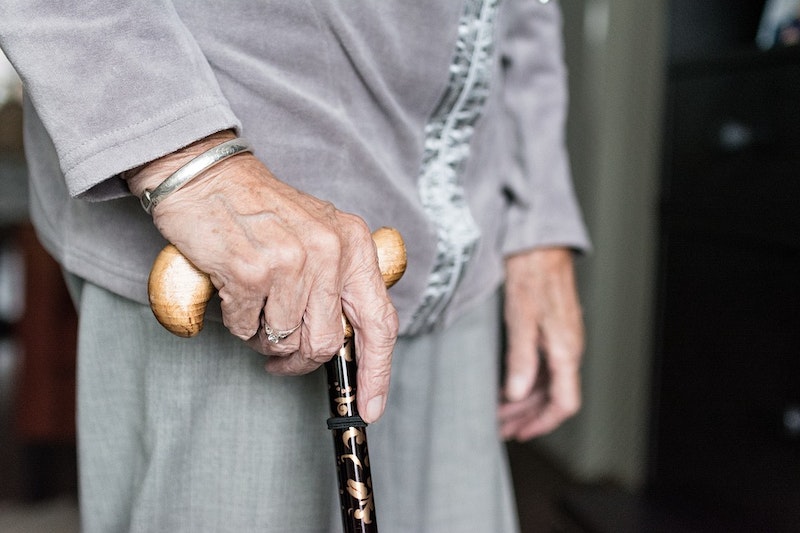 A research team led by Mizuki Takeda, an assistant professor at the Department of Mechanical Engineering in Toyohashi University of Technology has developed a robot that can assist standing up, walking, and sitting down by estimating the user's state using a small number of sensors. They have developed a technique for a robot to estimate a user's state with few sensors by calculating center of gravity candidates. Knowing the state of the user, such as whether they are trying to stand up or sit down, makes it possible to provide assistance as necessary. Moreover, it can prevent accidents by detecting irregularities, such as the user almost falling over.
It is desirable for elderlies with weakening muscle strength to receive assistance in their daily lives, so robots are being developed to assist with especially frequent actions such as standing up and walking. Conventional robots have normally assisted in one of these actions, but since standing up, walking, and sitting down are done in sequence, it is desirable to have a single robot assist with them all. Moreover, large-scale systems are often constructed to produce great force or recognize the user's state in detail, but systems for household use should ideally be small and have few sensors. If all movements are performed centering on the robot, it may lead to dissatisfaction as muscular weakening is promoted and the user feels like they are not in charge of their own movements. As such, they have developed a robot that puts the user in the center of the movement and assists as appropriate by recognizing the user's situation and adding the force that is missing. For further information see the IDTechEx report on Mobile Robots, Autonomous Vehicles, and Drones in Logistics, Warehousing, and Delivery 2020-2040.
The research team focused on center of gravity as a key to estimating the robot user's state. Center of gravity is effective as an indicator of a person's state, but an accurate center of gravity cannot be known with few sensors, so they developed a technique for calculating the range where center of gravity candidates can be found by considering the motion range of joints and so forth. They produced a robot that uses these center of gravity candidates to estimate the user's state and detect irregularities through a type of machine learning called support vector machine and then move according to that information.
The research team believe that estimation of people's states using center of gravity candidates can be applied in welfare robots of various shapes and uses. Moreover, they want to clarify what movements robots should perform and how they should communicate with people to become easier to use for elderly users. 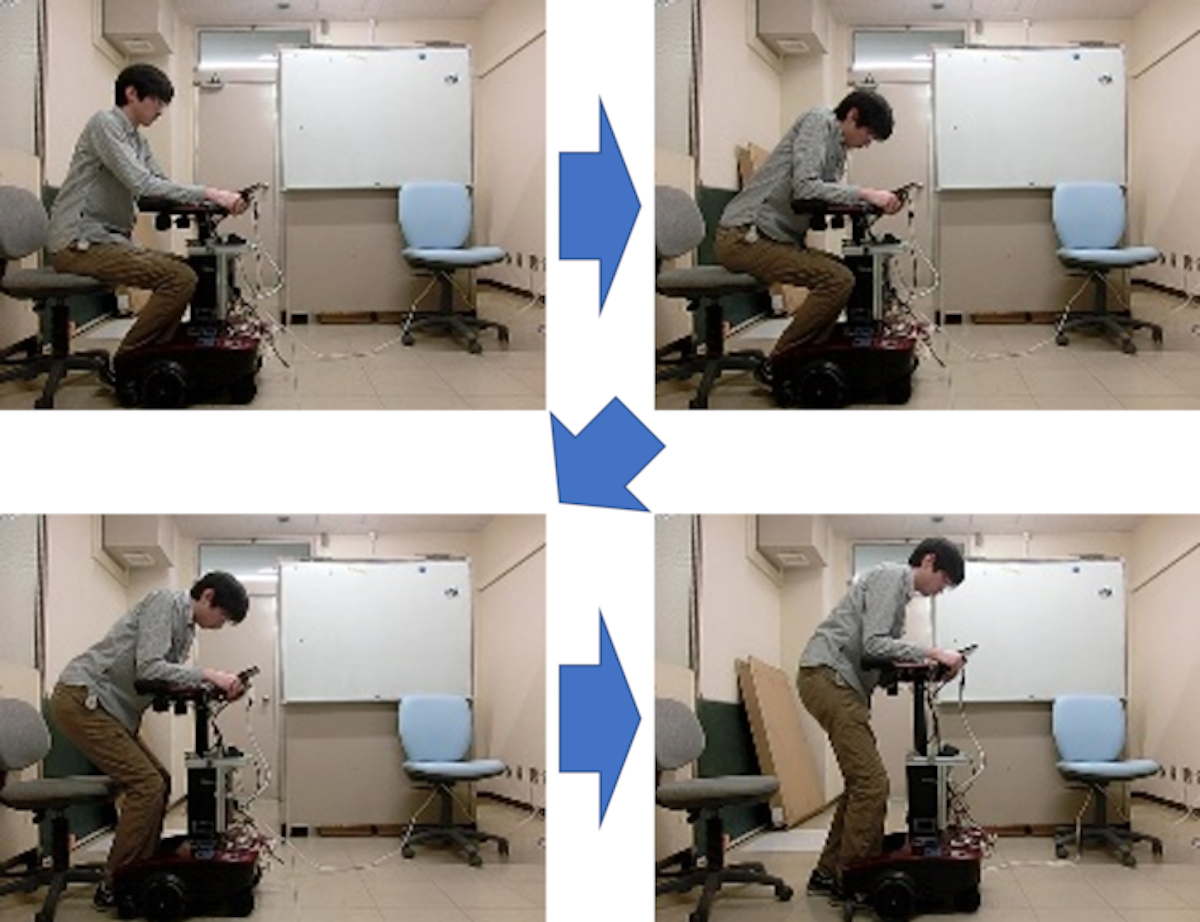