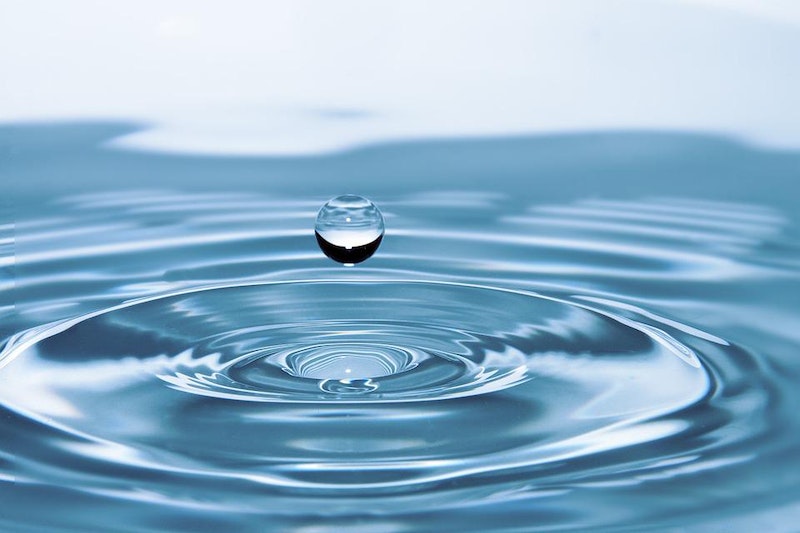 Engineers at Duke University have developed a scalable soft surface that can continuously reshape itself to mimic objects in nature. Relying on electromagnetic actuation, mechanical modeling and machine learning to form new configurations, the surface can even learn to adapt to hindrances such as broken elements, unexpected constraints or changing environments. The research appears online September 21 in the journal Nature.
"We're motivated by the idea of controlling material properties or mechanical behaviors of an engineered object on the fly, which could be useful for applications like soft robotics, augmented reality, biomimetic materials, and subject-specific wearables," said Xiaoyue Ni, assistant professor of mechanical engineering and materials science at Duke. "We are focusing on engineering the shape of matter that hasn't been predetermined, which is a pretty tall task to achieve, especially for soft materials."
Previous work on morphing matter, according to Ni, hasn't typically been programmable; it's been programmed instead. That is, soft surfaces equipped with designed active elements can shift their shapes between few shapes, like a piece of origami, in response to light or heat or other stimuli triggers. In contrast, Ni and her laboratory wanted to create something much more controllable that could morph and reconfigure as often as it likes into any physically possible shapes.
To create such a surface, the researchers started by laying out a grid of snake-like beams made of a thin layer of gold encapsulated by a thin polymer layer. The individual beams are just eight micrometers thick—about the thickness of a cotton fiber—and less than a millimeter wide. The lightness of the beams allows magnetic forces to easily and rapidly deform them. To generate local forces, the surface is put into a low-level static magnetic field. Voltage changes create a complex but easily predictable electrical current along the golden grid, driving the out-of-plane displacement of the grid.
"This is the first artificial soft surface that is fast enough to accurately mimic a continuous shape-shifting process in nature," Ni said. "One key advance is the structural design that enables an unusual linear relationship between the electrical inputs and the resulting shape, which makes it easy to figure out how to apply voltages to achieve a wide variety of target shapes."
The new "metasurface" shows off a wide array of morphing and mimicking skills. It creates bulges that rise and move around the surface like a cat trying to find its way out from under a blanket, oscillating wave patterns, and a convincing replication of a liquid drop dripping and plopping onto a solid surface. And it produces these shapes and behaviors at any speed or acceleration desired, meaning it can reimagine that trapped cat or dripped droplet in slow motion or fast forward.
With cameras monitoring the morphing surface, the contortionist surface can also learn to recreate shapes and patterns on its own. By slowly adjusting the applied voltages, a learning algorithm takes in 3D imaging feedback and figures out what effects the different inputs have on the metasurface's shape. In the paper, a human palm spotted with 16 black dots slowly shifts under a camera, and the surface mirrors the movements perfectly.
"The control doesn't have to know anything about the physics of the materials, it just takes small steps and watches to see if it's getting closer to the target or not," Ni said. "It currently takes about two minutes to achieve a new shape, but we hope to eventually improve the feedback system and learning algorithm to the point that it's nearly real-time."
Because the surface teaches itself to move through trial and error, it can also adapt to damage, unexpected physical constraints or environmental change. In one experiment, it quickly learns to mimic a bulging mound despite one of its beams being cut. In another, it manages to mimic a similar shape despite a weight being attached to one of the grid's nodes.,There are many immediate opportunities to extend the scale and configuration of the soft surface. For example, an array of surfaces can scale the size up to that of a touching screen. Or fabrication techniques with higher precision can scale the size down to one millimeter, making it more suitable for biomedical applications.
Moving forward, Ni wants to create robotic metasurfaces with integrated shape-sensing functions to perform real-time shape mimicking of complex, dynamic surfaces in nature, such as the water ripples, fish fins or the human face. The lab may also look into embedding more components into the prototype, such as on-board power sources, sensors, computational resources or wireless communication capabilities.
"Along with the pursuit of creating programmable and robotic materials, we envision future materials will be able to alter themselves to serve functions dynamically and interactively," said Ni. "Such materials can sense and perceive requirements or information from the users, and transform and adapt according to the real-time needs of their specific performance, just like the microbots in Big Hero 6. The soft surface may find applications as a teleoperated robot, dynamic 3D display, camouflage, exoskeleton or other smart, functional surfaces that can work in harsh, unpredictable environments."
The research was supported by the National Science Foundation (CMMI 16-35443). This work was performed in part at the Duke University Shared Materials Instrumentation Facility (SMIF), a member of the North Carolina Research Triangle Nanotechnology Network (RTNN), which is supported by the National Science Foundation (ECCS-2025064).
CITATION: "A Dynamically Reprogrammable Metasurface with Self-Evolving Shape Morphing," Yun Bai, Heling Wang, Yeguang Xue, Yuxin Pan, Jin-Tae Kim, Xinchen Ni, Tzu-Li Liu, Yiyuan Yang, Mengdi Han, Yonggang Huang, John A. Rogers, and Xiaoyue Ni. Nature, Sept. 21, 2022. DOI: 10.1038/s41586-022-05061-w
For further information on artificial intelligence research and for a full list of market research reports from IDTechEx, please visit www.IDTechEx.com