Dr Harry Zervos, principal analyst with IDTechEx, reports daily from Las Vegas, Nevada this week, conveying his impression while attending CES 2017.
So day 2 of CES was dedicated to start ups and new companies doing interesting things. Having said that, that's approximately 2,500 exhibitors to look at so this was not a small feat to be achieved so, I had to pick my battles; I ended up focusing on robotics, looking to understand their progress towards taking their place in the consumer electronics space. As can be expected, the meeting point of consumer electronics and robotics is in the personal - domestic - educational robots segment. Here's an overview of what I found interesting.

I wasn't necessarily expecting to see a laundry folding robot, so imagine my surprise when I ended up finding two on the show floor! Both have been discussed online for a couple of years now but they are now ready to sell.
The Laundroid is a Japanese, 6 foot high sorting and folding robot, developed by seven dreamers, a team of technologists that are looking to create products rife with innovation. Slick design, and a most likely hefty price tag for a piece of equipment that's meant to save 375 days of your life and allow you to spend them doing more interesting things (375 days is how long the average person spends folding laundry in their life). Preordering now, for a March 2017 launch.
The foldibot on the other hand, is a simpler looking folding robot with a target price between $700 and $850 dollars that's all meant to simplify your life by doing your folding for you. A very simple, much more functional look and design, that allows for the relatively low price compared to the laundroid. 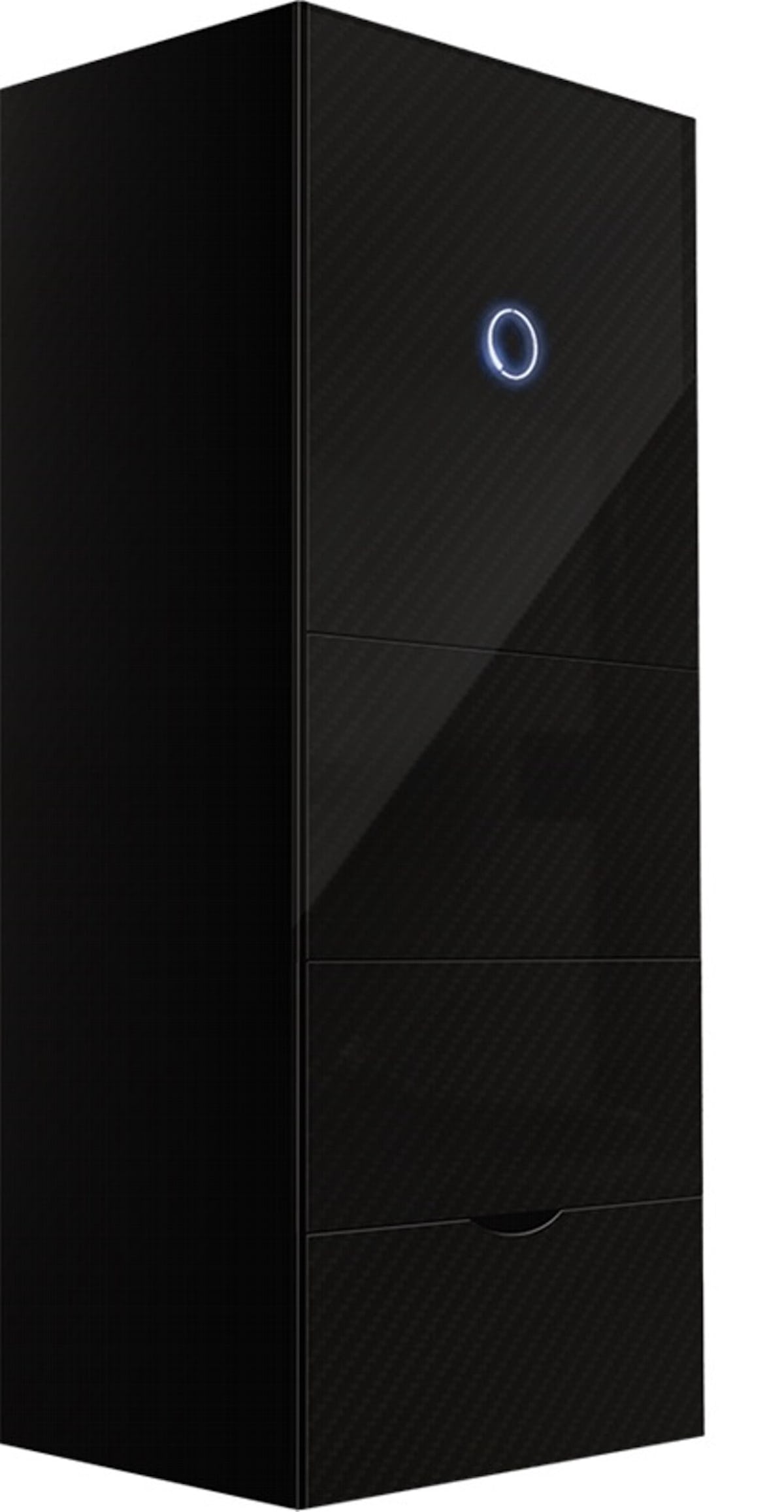 The Laundroid from Seven Dreamers 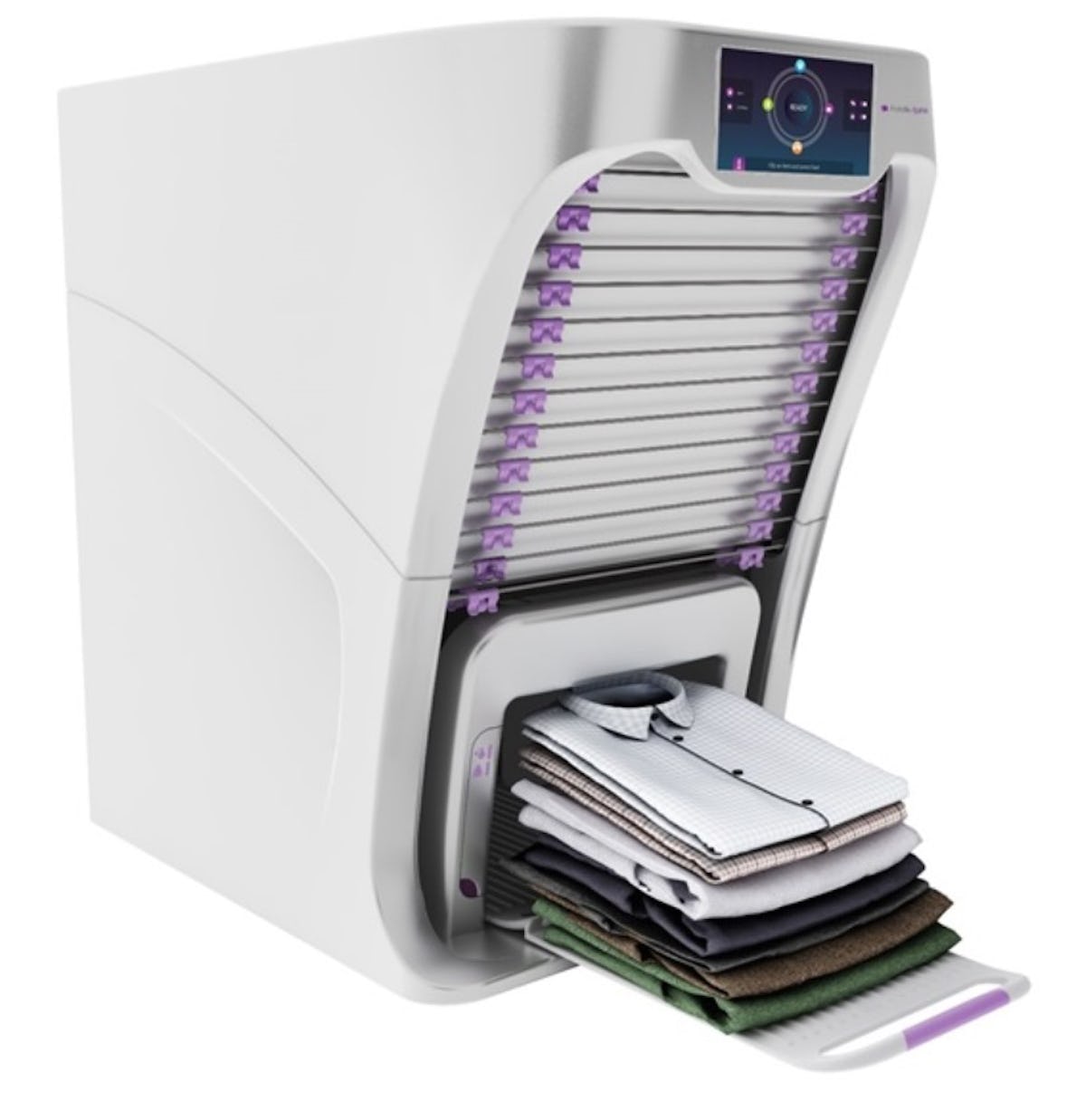 To achieve human-like qualities and fluid limb movement, robot design engineers need to develop robots with fine motor control of limbs and end effectors. AMS position and angle sensors enable exactly that: the incredibly cute 2-foot tall educational robot from Softbank Robotics AMS has at its booth features 36 sensors in its joints that allow it to move its limbs in what we humans have come to define as expected ways and positions.
Although it has fingers, they don't necessarily have a functional gripping purpose, at least not in this little table top model. Pepper, the larger humanoid from Softbank Robotics, is going to be incorporating these additional features. 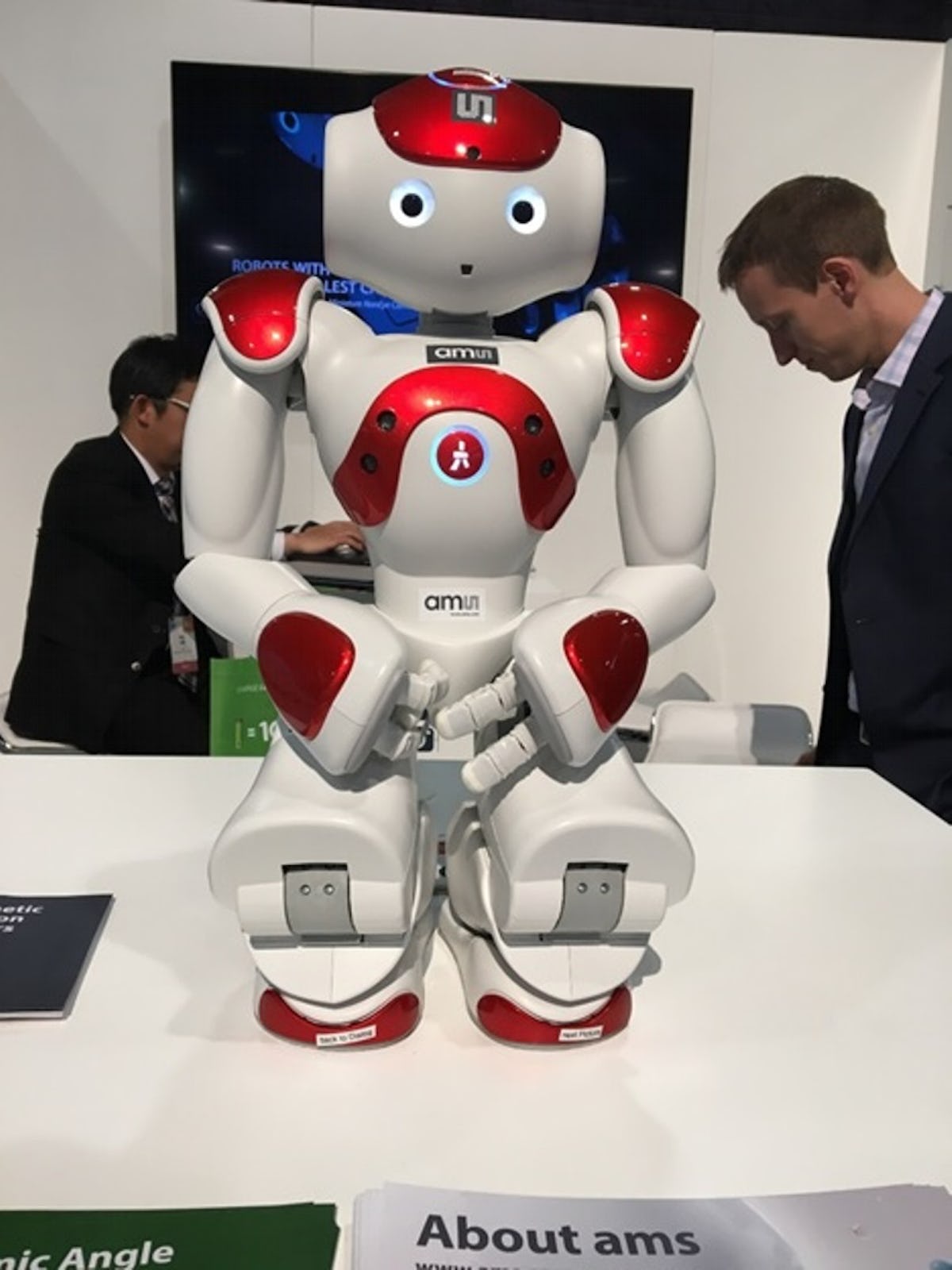 Ford demonstrated the result of its collaboration with JDI in developing a drone that connects to your vehicle and can be utilized in search and rescue scenarios, deployed from within the vehicle.
Segway's products are a range of bots that transport you around, much like a Segway does, with a variety of cool form factors and on one or two wheels. The minipro at a price point of $600 is probably the most conventional looking one of the designs but all of them have a certain amount of charm about them.
Other types of bots include the Grillbot which will help you clean your barbeque grill, while the Clebot cleans your house, but I guess one of the more interesting new concepts is the cell robot from KEYI, a modular robot that allows consumers to build their own robot using little robot parts that are in themselves... robots. Did I say robot too many times in one phrase? The HEART, CELL, Functional Cell and X-Cell are the four types of cells that make up each CellRobot, allowing consumers to make their own Cellrobots. Endless possibilities here! 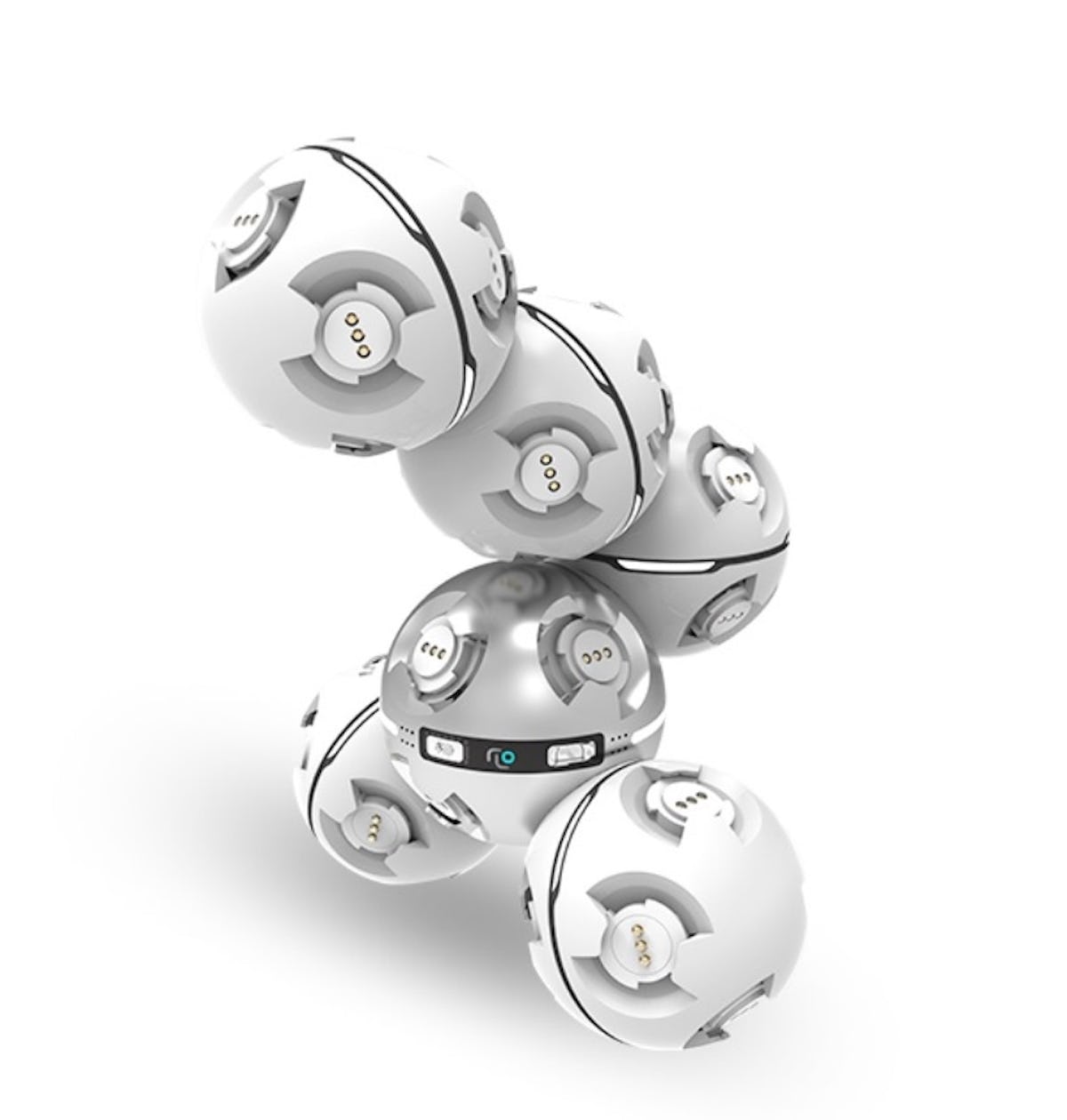 A cell robot from KEYI
With robotics on the rise, I am expecting to see much more in consumer robots in the coming years. A very exciting space that's still nascent, which means that there's an enormous variety of potential products to be expected, only limited by the imaginations of bot developers.
Looking forward to more.